Volunteers: The Backbone of Emmanuel Hospice 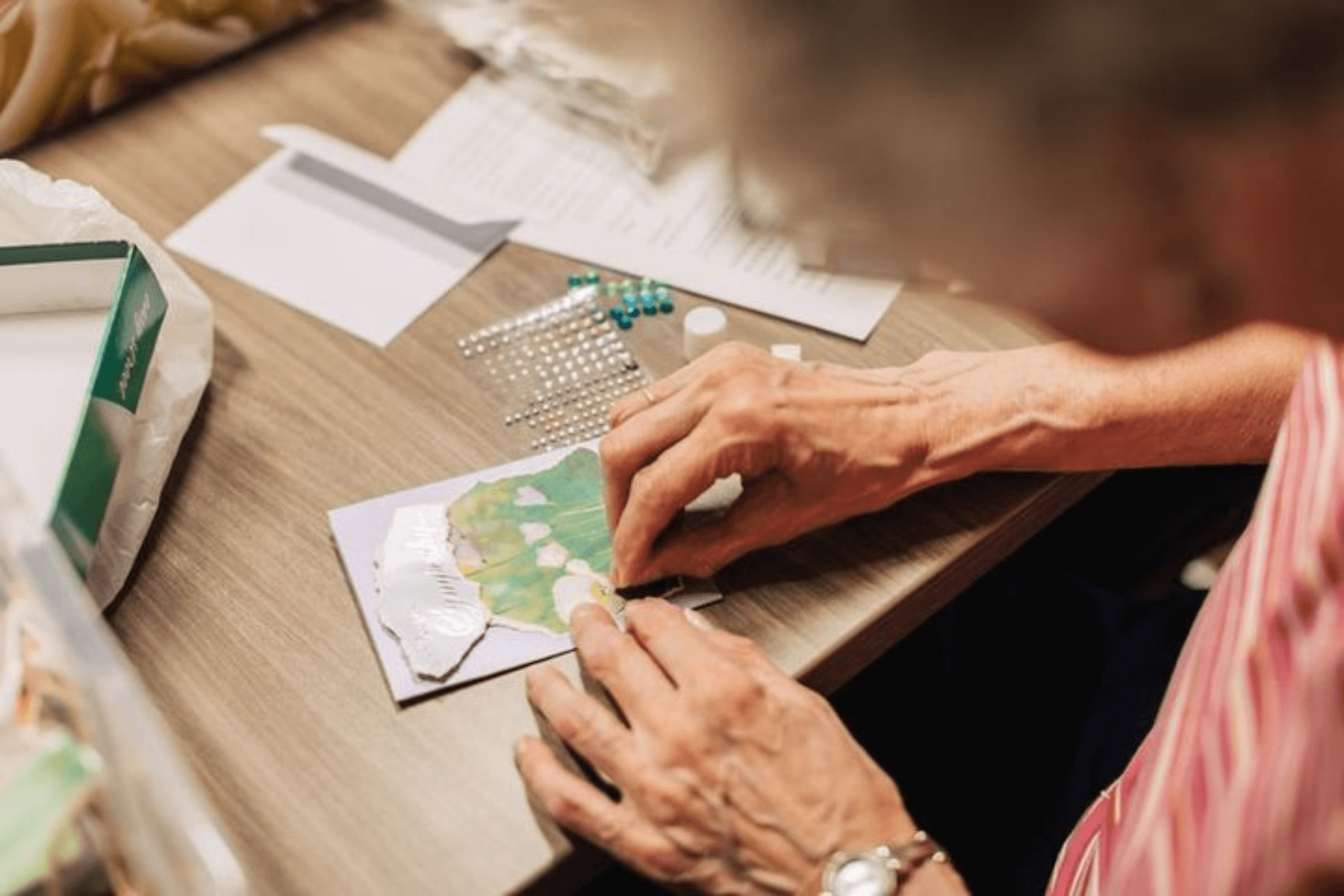 The United States reportedly relies on more than 60 million volunteers.

Emmanuel Hospice is proud to count some four dozen of them among its ranks, men and women characterized as a “huge blessing” by Jackie Chandler, who serves as volunteer coordinator for the nonprofit provider of hospice care.

“Our ranks include volunteers who see patients face-to-face, as well as office volunteers, folks who make bereavement calls to families who have lost a loved one, and volunteers who check in to make sure homes and independent living facilities have the supplies they need,” she says. “To say we’re grateful for their selfless service would be a huge understatement.”

Chandler is especially thankful for Emmanuel volunteers during the ongoing pandemic, which has completely shut down other volunteer programs at some hospices nationally.

Those who work in close proximity to patients, she stresses, undergo rigorous training that includes understanding how to use personal protection equipment and abide by protocols that safeguard human health.

Kathy Kregel is among the active volunteers at Emmanuel Hospice these days, a Wisconsin native and married mother of three who moved to Michigan in 1983. She worked for a grocery chain and at other jobs before retiring in 2018 and deciding to pitch in at Emmanuel.

“Growing up, I had a really good friend who had Down Syndrome,” Kregel explains. “That gave me a heart for just being a friend to those in need.”

Kregel’s motivation to assist others also stems from enduring the deaths of both parents and a sister-in-law over the last dozen years. And in her own words, “When I volunteer, I’m reflecting Jesus’ love and Jesus’ smile.”

Chandler remembers first meeting with Kregel, showing her a list of patients seeking someone to visit them. Kregel’s first question was, “Who’s been waiting the longest?” Chandler answered that it was someone who lived an hour away. “I’ll take him,” Kregel said.

According to Chandler, most of Emmanuel’s volunteers serve in companion roles to patients and families. Close behind are those involved in providing pet visits. On the rise are veterans stepping up to volunteer to support other veterans who are hospice patients.

Chandler is both awed and humbled by the West Michigan culture that seems to be especially benevolent.

“There are a lot of faith roots here,” she notes. “It’s a deep sense of community, almost as though we feel a responsibility to participate and give back. People who live in this region are unique that way.”

Kregel acknowledges she gets more in return than what she gets when she volunteers, and that she does it in part to honor the legacy of her own late parents.

“Being part of Emmanuel Hospice is an opportunity to honor people who have gone before you,” she explains. “And Emmanuel has been just amazing to volunteer for. I love who they are, and everything they stand for.”